Developed by the Bolloré Group, Bluezones have enabled the creation of energy self-sufficient living spaces enhancing the well-being of populations.

A Bluezone is powered by a mini-grid with a solar source of energy producing between 70 and 140 kWp, combined with a Bluestorage storage capacity of 90 to 360 kWh and an LV distribution system.

In particular, a Bluezone offers: 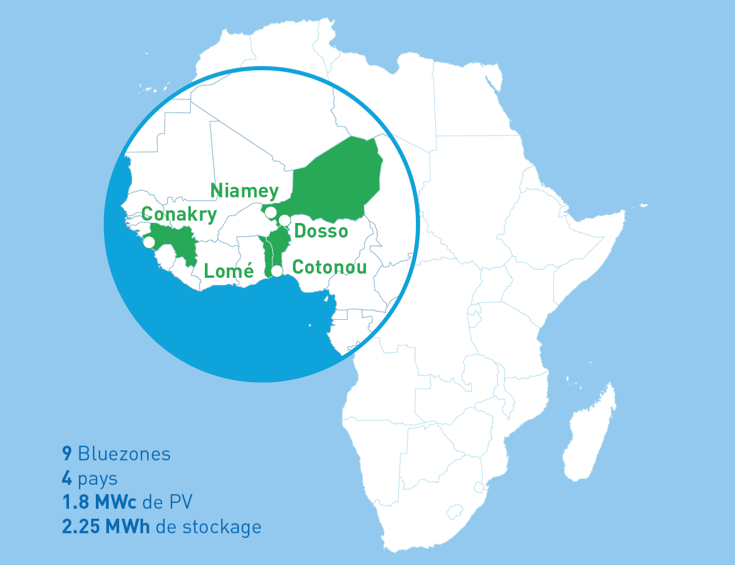 These new areas encourage the development of economic, cultural and sports activities and offer a range of services intended to improve the well-being of populations, while fostering the acceleration of local development. 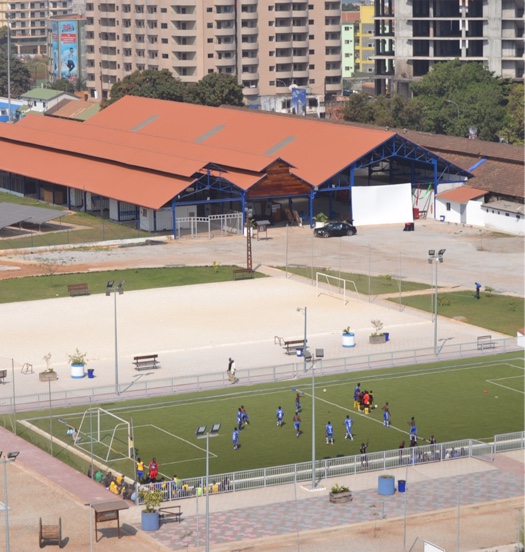 Thank you, your message have been sent to our teams. We will come back shortly to you.